Cliff Swallows May Not Be Enjoying the Summer Heat 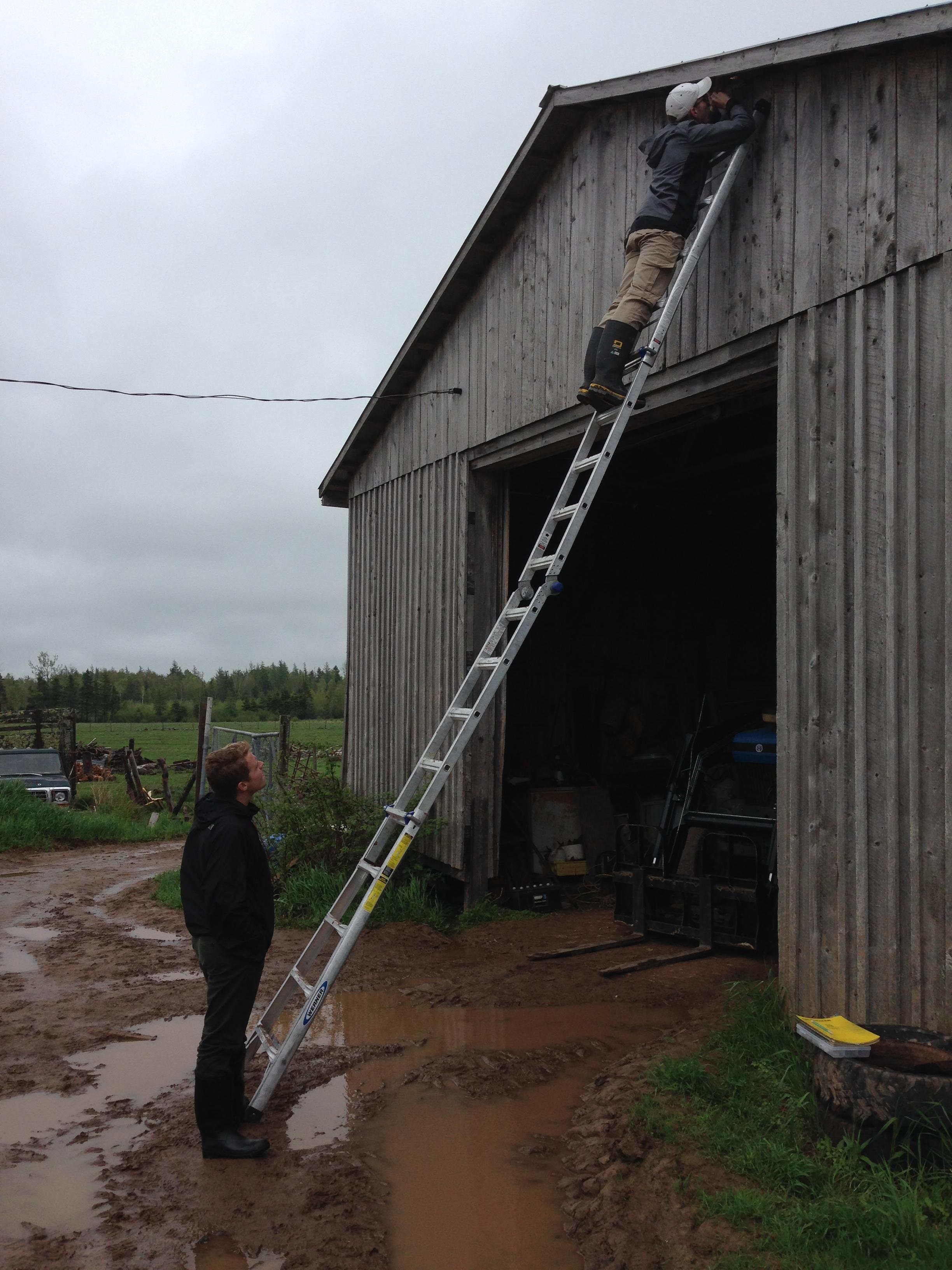 With summer finally here, the rising temperatures will soon have an effect not only on the hard working field technicians, but possibly swallow chicks as well.

Along with helping with Tara’s project, I (Donavon) will also be conducting my own study as part of my honours project. My research will look at the relationship between nest temperature and chick survival in cliff swallows.

In the Maritimes, cliff swallows have shifted from nesting on cliff faces to human infrastructure, like barn eaves. These new nesting locations may act as an ecological trap by providing ideal locations for nest building, but ultimately result in unfavourable conditions for raising young, such as increased nest temperature. This may be stressful for the young, increasing chick mortality and resulting in population declines. 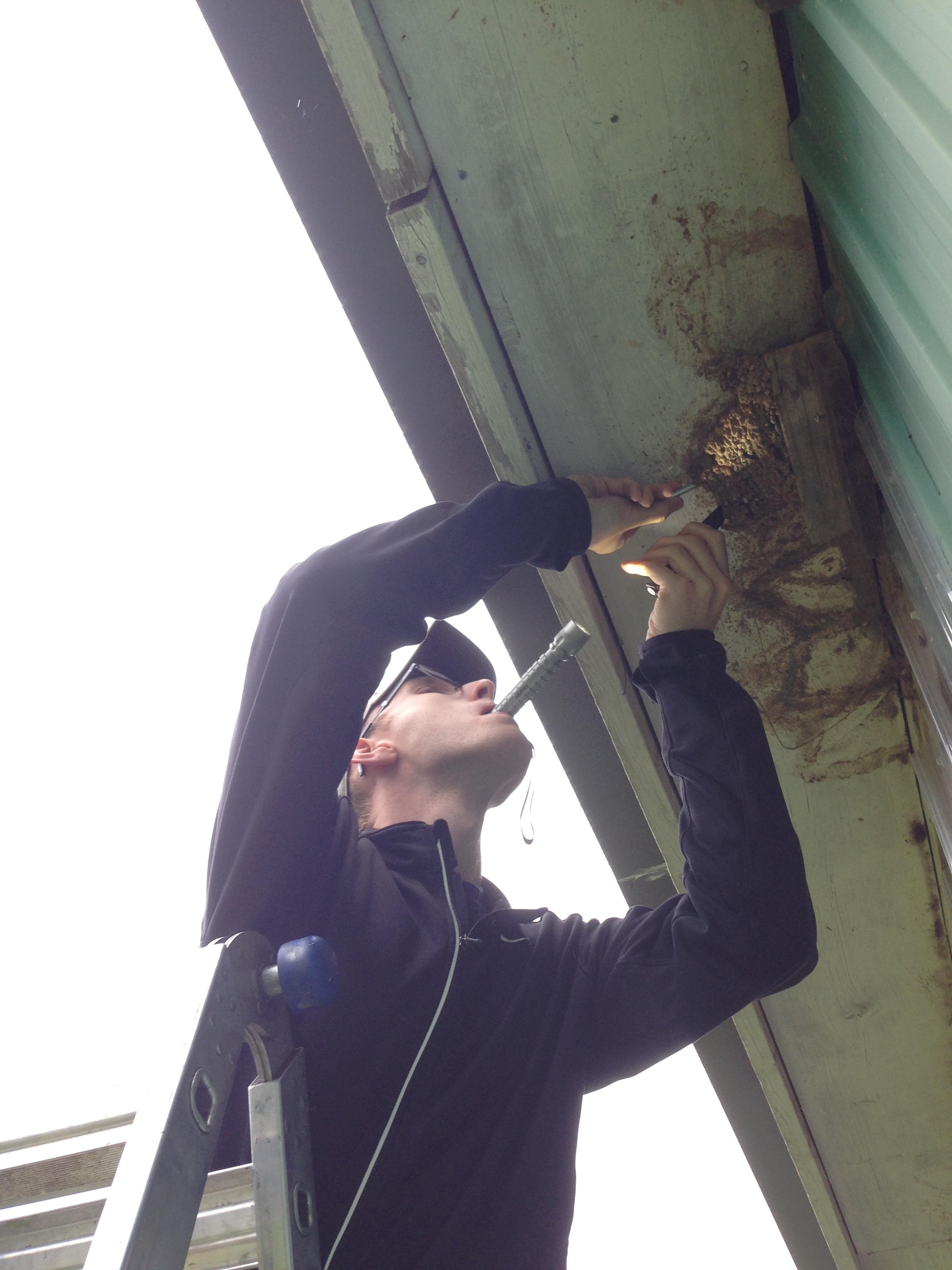 Over the course of the summer I will be placing temperature recording devices, known as iButtons, into the nests of the cliff swallows to record the temperature every hour. Once the chicks have left the nest the iButtons will be removed and their data uploaded onto a computer for analysis.

I hope that these results  will provide more information on the declining cliff swallow population and ultimately aid in its recovery.  Stay tuned!